“My story is a story of hope”

The Muscari association supported the exhibition “My story is a story of hope” by Patrick Willocq as part of Rencontres de la photographie in Arles (July 2-September 23).

The human story of two communities, French and asylum seekers, who, due to events beyond their control, are obliged to live together.

950 locals and 50 migrants live together in Saint-Martory, Haute-Garonne, in France. This cohabitation imposed by the government in summer 2016 inspired Patrick Willocq to create an ambitious artistic project, with deep political meaning, which shows how villagers welcome or reject refugees. Each of them agreed to play their own role.

It all starts in 2016, when a reception centre for 50 asylum seekers opens in Saint-Martory. War refugees who have nothing left, first shipwrecked, suddenly parachuted into this Comminges village. At that time, many people, regardless of their personal opinion, feared a “cultural shock”, in this town of 1,000 inhabitants where the FN vote is close to 30%. But there was no shock, when men and women slowly started to learn to know each other. Through the association ART500 which was celebrating the 500 years of the castle of Saint-Martory, Jean-François Delort, president of the association has launched the idea of making this privileged framework a place of exchange and discovery between these cultures. Under the aegis of the artist photographer Patrick Willocq, an invitation was made to migrants and villagers to pose together for a gigantic work. Gigantic by its size, but also because these faces, these scenes, these words become a sincere, alive and refined testimony of any well-session. And finally, an indisputable proof that living together always finds a way. 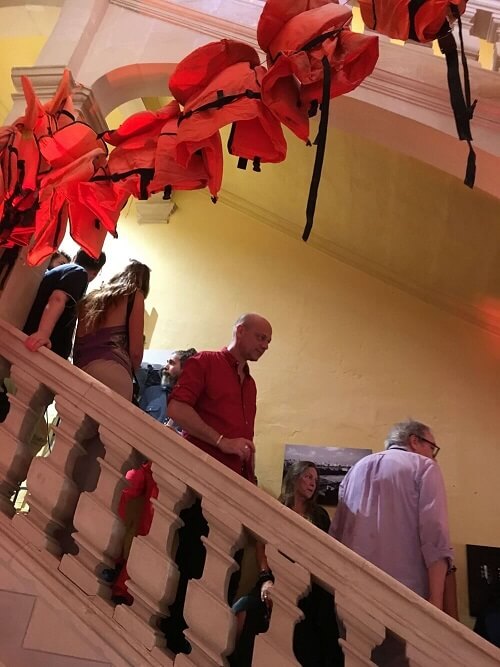 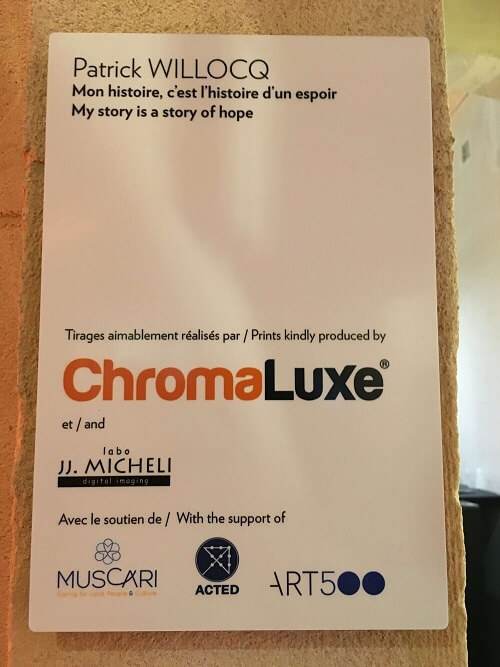