“Looking into the Past, Envisioning the Future”

The Muscari association is partner of the Hrant Dink Foundation as part of the 10th Hrant Dink International Awards Ceremony, which took place from 14-15 September in Istanbul (Turkey).

Founded in 2007 after the death of Hrant Dink, an Armenian journalist from Turkey murdered by a young Turkish nationalist, the Hrant Dink Foundation continues to convey the writer’s message of peace and reconciliation. It works in particular to strengthen the dialogue between Armenians and Turks, advocating so that cultural diversity be recognized as an asset and difference as a right. As such, the Foundation received in 2017 the Chirac Prize for Conflict Prevention.

Every year, the Hrant Dink Foundation rewards two individuals, groups or institutions – one in Turkey and the other abroad – who take risks to fulfill their ideals and continue their fight against violence, discrimination and racism.

The winners of this 10th ceremony are Murat Çelikkan – human rights defender and Turkish journalist – and the Yemeni NGO Mwatana for Human Rights.

On the occasion of the ceremony’s decade, the previous laureates and jury members have also gathered to participate to the conference “Looking to the past, looking to the future” on human rights and justice. 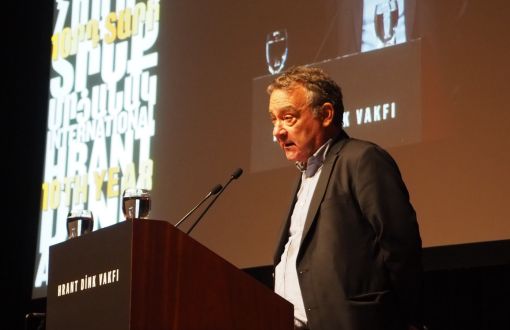 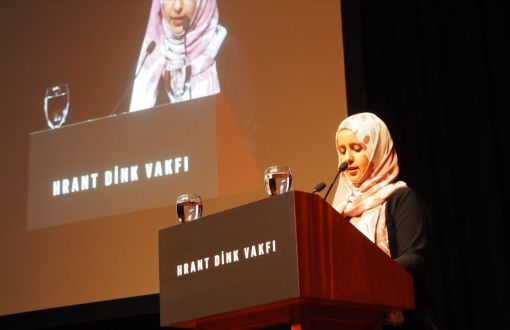