Muscari association is proud to have been partner of the 19th edition of the Festival “Rencontres des Cinémas d’Europe” in Aubenas (France).

In partnership with local cinemas, Maison de l’Image has been organizing the “Rencontres des Cinémas d’Europe” since 1999. For one week in November, 70 films are scheduled in the cinemas of Le Navire of Aubenas and the “Théatre des Quinconces” in Vals-les-Bains.

This event aims to shed light on films made and produced in different European countries, by disseminating a cinematography poorly covered. It also allows the audience to meet directors during daily debates.

This year’s program was a reflection of the event’s theme: giving access to culture to as many people as possible, while trusting the public’s curiosity and expectations.

The event was articulated on several parts: a focus on the Central Asian Soviet cinema, tributes to filmmakers (Irene Jacob, Leonardo Di Costanzo, etc.), the Panorama of European films of the year with many guests (Beats per Minute realized by Robin Campillo, Alberto Morais’s La Madre, Charles Garrad’s Waiting For You, etc.), a heritage film selection (“See and Review”) and a film-concert.

For more information on this 19th edition’s program and its report, you can visit the dedicated page by clicking here. 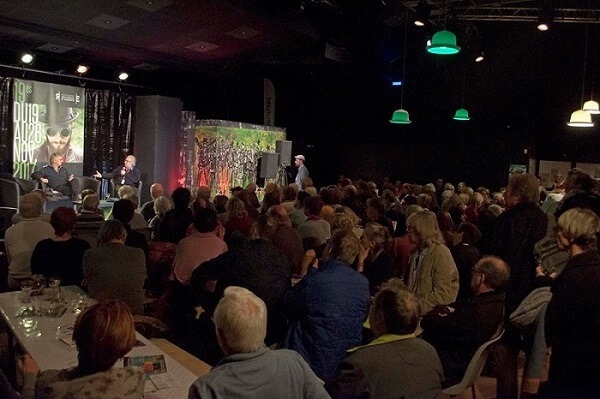 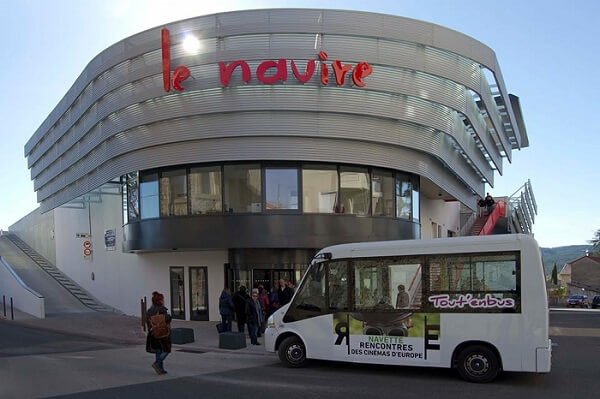